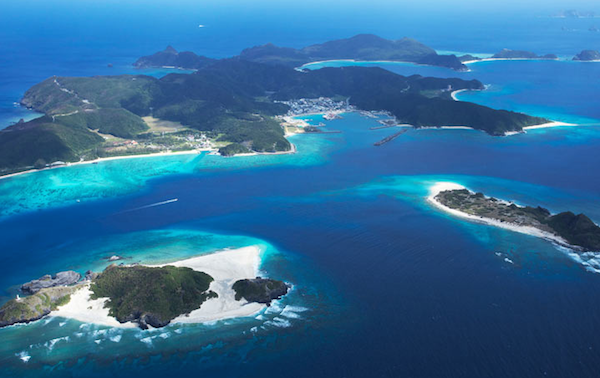 According to recent estimates by the U.S. Census Bureau, there are approximately 80,000 centenarians in the United States, which equates to about 25 persons who are 100 years or older per 100,000 population. On the small island of Okinawa, centenarian ratios are considered to be most likely the world’s highest with 50 plus per 100,000. So what’s their secret?

Longevity is complex, but in a nutshell, good genes and healthy living are the prerequisites. Researchers who participated in the Okinawa Centenarian Study were able to identify so called “human longevity genes” but also isolated non-genetic advantages for the ideal combination. Non-genetic advantages include the traditional Okinawan dietary habits, physical activity, psychological and social aspects. Their study was not widely translated but in recent years, an increasing number of western scientists have taken an interest in the phenomenal longevity of the islanders, most specifically Dr. Bradley Willcox and Dr. Craig Willcox, co-principal investigators. Led by Dr. Makoto Suzuki, principal investigator, the Okinawa Centenarian Study is now in its 28th year, one of the longest running centenarian studies in the world.

We can’t change our genes but we can certainly emulate the Okinawan diet and lifestyle. The traditional Okinawan diet emphasizes vegetables, whole grains, fruits, legumes (soy) and fish, with limited amounts of lean meats and monounsaturated fats and omega 3s. There is a notable lack of processed or fast food and desserts.

Okinawans take this healthy eating a step further with the cultural habit of “hara hachi bu.” This means “eat until you are 80 percent full.” When you think about it, it is another way of implementing portion control. Since it takes about 20-30 minutes for the stomach to register that it’s full, if we eat to 100 percent fullness, we’ve actually overdone it. Many of us are too familiar with that uncomfortable feeling of being stuffed. This is the result of eating until the stomach is stretched to capacity. If we practice “hara hachi bu,” we would be giving our stomachs time to feel full.

Most of us want to live long lives, but how many of us are willing to exercise not only our bodies but our will power as well? It seems such a small price to pay for a long and healthy life of Active Wellness.