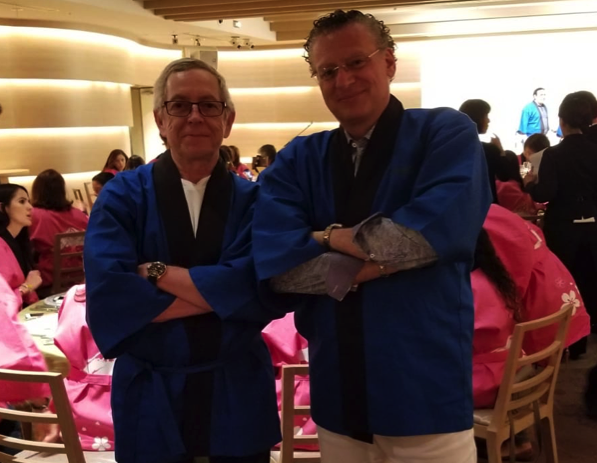 Kaizen is a Japanese term meaning “continuous improvement through positive change.” Recipients of the Team Kaizen award have the opportunity to experience an extraordinary leadership position within Nikken. 2018 Team Kaizen members had to create at least one Quality Enrollment every month of 2017 and develop four or more new frontline Silvers last year. Even though he qualified for Team Kaizen 2018, Royal Diamond Michael (Mike) DiMuccio continues to lead and sponsor new Consultants as he approaches 27 years with Nikken. Why? He set a goal to be a part of Team Kaizen 2019.

Explaining why he was so intent on qualifying for Team Kaizen, Mike says, “I wanted to prove to the Nikken Family, especially those following me, that even though I am at the Royal Diamond rank, often associated with ‘resting on our laurels’, that it could be done. The point was for me to remove all excuses and legitimate reasons for not getting it done. It was the consequence of making a decision.

“Enlist the support and direct involvement of your active upline and create a daily to-do list and calendar of events. Tell people why you are doing what you are doing with Nikken and invite them to help you do it – directly, or indirectly. Create Silvers. No one becomes Silver just because. It almost always requires a focused effort on the part of the Consultant and their sponsor. I asked newly sponsored Consultants to join me in the effort to achieve a Paragon Award and Team Kaizen.

“The majority of volume that we generated was from retail sales, which is a big plus in the new compensation plan. Of course, building a team is of a higher priority, but doesn’t hold back the potential for a Consultant to achieve Silver mainly on his or her own steam. Contact with my running mates, ABC meetings and calls were top on the list for daily activities. Asking for ‘help’ and referrals became the means to reaching into other people’s warm market.

“Everyone loves a deal, so extending product incentives to my Consultant’s prospects became a way to encourage immediate action—for instance, offering a pillow for a Sleep System, or a Sport Bottle for a Waterfall. Now with our Wellness Home Packs, we have a built-in incentive!”

On his way to becoming a 2019 Team Kaizen member, Mike says, “Setting a goal and achieving it is one of the most empowering feelings in the world. I’m staying on top of my 3000 PGV monthly, mainly with the same strategy as before. I personally am also taking advantage of the new Wellness Packs to have products to loan to prospects and to promote the built-in incentives.”

In summary, here are the five main actions required with the DiMuccio strategy to reach Team Kaizen:

Mike is hosting the following Active Wellness Previews, leading up to the Human Beings More Summit he and fellow Royal Diamond Bo Tanas are orchestrating in Toronto next month: 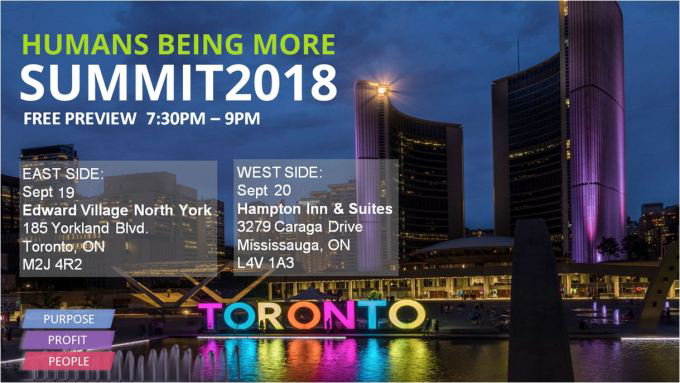