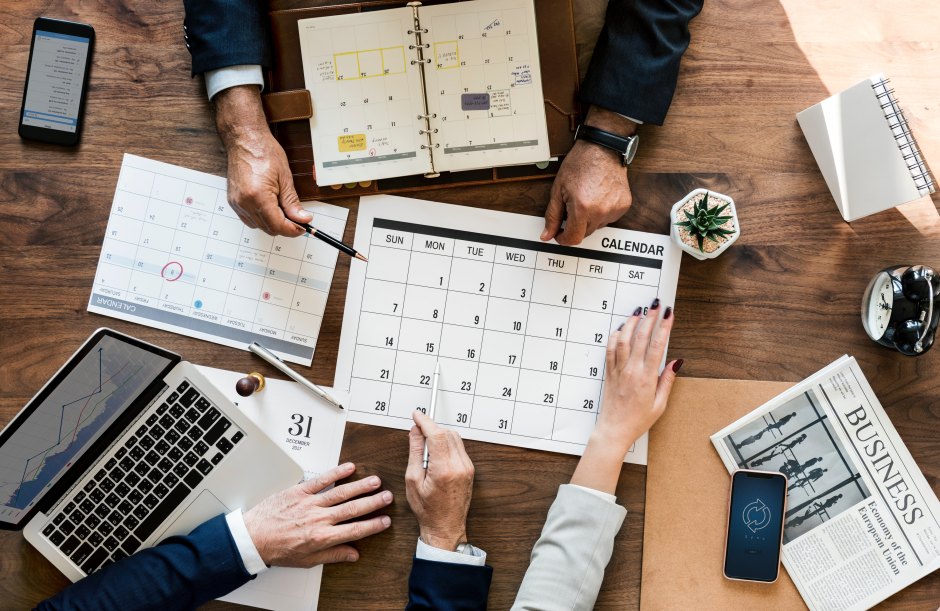 A “paragon” is defined as a model of excellence or perfection. The most successful Nikken Consultants live up to being paragons. To help Nikken Consultants advance and increase earnings, the Paragon Award was developed to motivate Consultants to sponsor new people and retail products, the two tried and true ways to advance in ranking and earn more income. Historically, the more effort Consultants exert, the faster they earn and the higher they progress in rank.

The Paragon Award is designed to help Nikken Consultants at the Silver and lower ranks advance to Gold. However, a Consultant at any level can achieve the Paragon Award by meeting the qualifications. To qualify, a Consultant needs to develop three or more new frontline Silver (or above) Consultants within a period of three consecutive months. In addition, awardees need to achieve a minimum of 18,000 Personal Group Point Volume. The prize is a choice of $1,000 US or a 60 inch 4K flat screen TV. 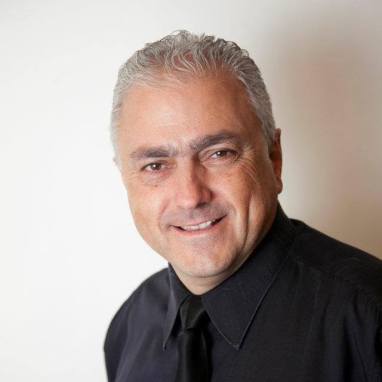 Platinum Consultant Leo LeMay of the province of Quebec in Canada, achieved the Paragon Award and may soon go for another. He chose the $1,000 cash instead of the 60 inch flat screen TV because “when you go for the Paragon Award, you don’t have time to watch TV!”

For anyone taking on this extremely fruitful challenge, Leo gives some personal advice on how to succeed. He says, “I decided not just to try for the Paragon Award but to truly commit to attaining it. I believe in focusing on the decision to succeed and backing it up by taking consistent action every single day.

“Taking action means contacting new prospects, doing the ABC presentations* and coaching people by phone when possible. I committed to making five to seven new contacts each week as well as doing at least one and sometimes two or three presentations each week. These presentations were either an ABC* or a personal one-on-one meeting. By consistently doing these things, I was able to increase volume to meet the qualifications. I also did a lot of coaching by phone.

“To achieve the sponsorship requirements, I asked each of my first-level Consultants who were not yet at the rank of Silver whether they were ready to go for Silver. Réal Houle was the one who was committed, and I continued sponsoring to find two more. Whenever I sponsor new Consultants, I ask them if they are willing to commit to working towards Silver in three months or less. I also ask if they’ll commit to going for the Entrepreneurs Club at the same time. I’m happy to say that after all our hard work, my new frontline people are now independent and know how to retail and sponsor their own new Consultants.”

Congratulations to Leo LeMay for sharing Active Wellness and being a Nikken Paragon!