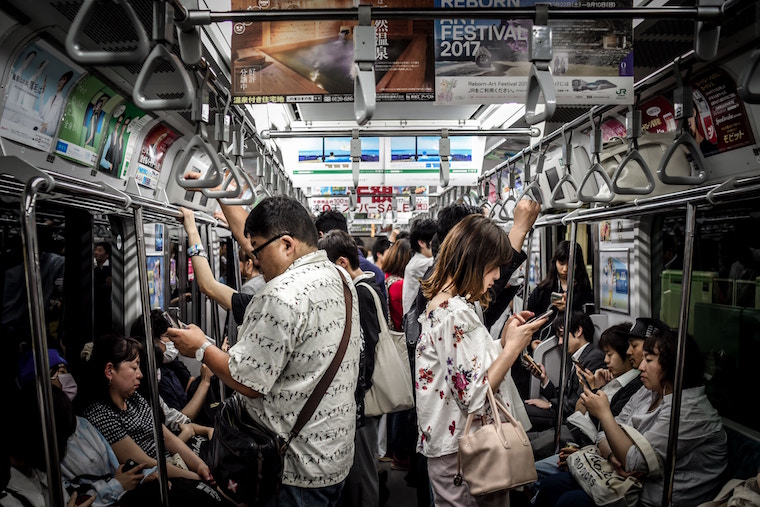 When we think of pollution, smog, plastic, garbage and contaminated bodies of water come to mind. But what about indoor pollution? Other than bad air caused from smoking, cooking, mold, mildew and animal dander, what else makes our indoor environment unhealthy?

The use of EMF and RF devices is growing exponentially.  These devices transmit wirelessly using Electromagnetic Fields (EMF) and Radio Frequencies (RF).  They are not safe and are harmful to adults and children.1 Examples include mobile or cordless phones, WiFi or Bluetooth-enabled devices, and the infrastructure that allows for their usage. Electromagnetic radiation around the 1 GHz frequency band, which is mostly used for modern wireless communications, has increased from extremely low natural levels by about 10 times.2

Radiofrequency electromagnetic radiation is also used for radar, security scanners, smart meters, and medical equipment (MRI, diathermy, and radiofrequency ablation). In a nutshell, exposure to EMF and RF is virtually at every indoor facility we may enter. This type of health risk is known as anthropogenic environmental exposure. Anthropogenic is defined as “relating to, or resulting from the influence of human beings on nature.”3 EMF and RF exposure will continue to surge as technological advances proliferate.

At the Oceania Radiofrequency Scientific Advisory Association, an independent scientific organization, volunteer scientists have constructed the world’s largest categorized online database of peer-reviewed studies on radiofrequency electromagnetic radiation and other man-made electromagnetic fields of lower frequencies. A recent evaluation of 2266 studies (including in-vitro and in-vivo studies in human, animal, and plant experimental systems and population studies) found that most studies have demonstrated significant biological or health effects associated with exposure to anthropogenic electromagnetic fields.4

The evidence supports the International EMF Scientist Appeal by 244 scientists from 41 countries who have published on the subject in peer-reviewed literature and collectively petitioned the World Health Organization (WHO) and the United Nations (UN) for immediate measures to reduce public exposure to artificial electromagnetic fields and radiation. Evidence also exists of the effects of radiofrequency electromagnetic radiation on flora and fauna. For example, the reported global reduction in bees and other insects is linked to the increased radiofrequency electromagnetic radiation in the environment.5

Some government health authorities have recently taken steps to reduce public exposure to radiofrequency electromagnetic radiation by regulating use of wireless devices by children and recommending preferential use of wired communication devices in general.6

It’s unrealistic for us to stop using our EMF and RF devices; however, we can make concerted efforts to detach from them during downtime. We also need to make sure our children are not glued to their cell phones and gaming devices. As inhabitants of planet Earth, we urgently need to reconnect to Mother Nature!

Try KenkoGround™ against your skin and incorporate it into your Active Wellness lifestyle.